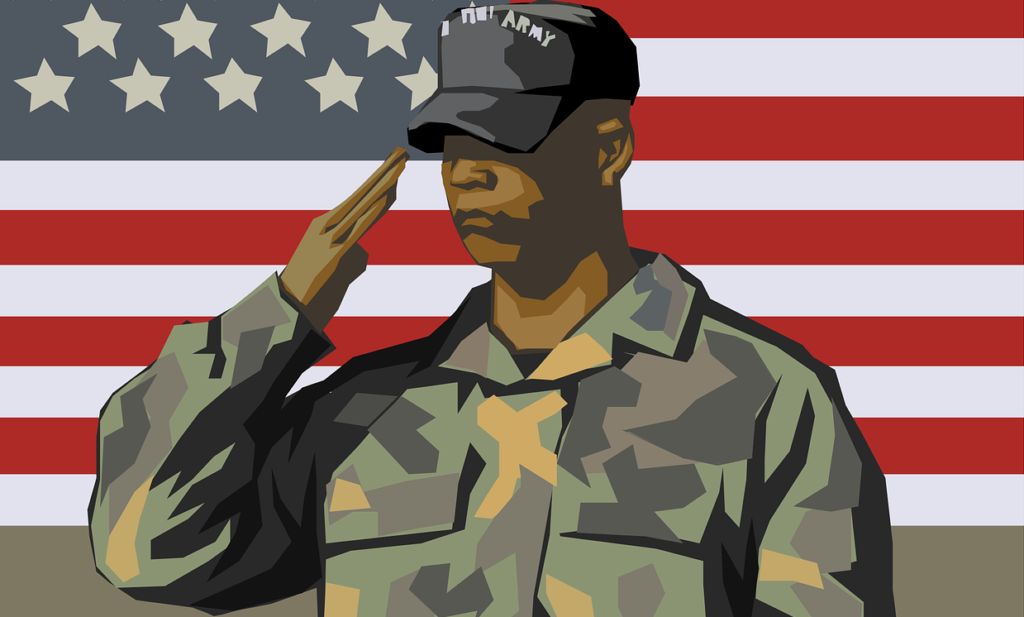 In 2003, 3M became the sole supplier of earplugs for the U.S. Military. It continued to supply all branches with earplugs until 2012. According to reports, the company partnered with the U.S. to protect the nation’s troops despite knowing that its earplugs were defective. Now, men and women who served and deployed during those nine years are coming forward with complaints of hearing loss, tinnitus, and other auditory issues. Since then, several lawsuits have been filed against 3M for failure to disclose the defects, including a recent lawsuit from an Illinois veteran.

At Dwyer & Coogan, P.C., our Chicago product liability attorneys are dedicated to helping victims of faulty, defective, or dangerous products get back on their feet. Learn more about this 3M defective earplug lawsuit, and contact us today for a free consultation.

When 3M signed on as the U.S. Military’s sole provider for combat earplugs, it apparently did so knowing that the men and women it agreed to protect would be exposed to explosions and firearms—both of which produce excessively loud noises that can damage the eardrum. The company failed to disclose to the government the fact that it knew the promised product was defective. The earplugs it sold were far too short for proper insertion, thereby making them ineffective when it came to doing the one thing they were supposed to do: prevent hearing loss.

Individuals who wore the issued earplugs during combat and training are now coming forward with their stories of hearing loss, tinnitus, and other side effects of excessively loud noises. One such individual is Eric Taveras, an Illinois veteran.

Taveras served in Operation Iraqi Freedom between 2006 and 2007. He was just one of many who wore 3M’s earplug product under the assumption that it would keep his hearing safe. However, today he lives with permanent hearing loss and tinnitus, which is a pervasive ringing in the ears. Recently, at 41 years old, he filed a lawsuit against 3M alleging that the company knew of the defects, that it supplied the earplugs to the military regardless, and that it failed to inform the government of the defects. Taveras claims he feels betrayed, as the company knew of the flaws but failed to tell him and other troops.

3M, however, was not the original supplier of the military’s earplugs. The company that originally supplied the earplugs was Aearo Technologies, but this company was acquired by 3M in 2008. In acquiring Aearo Technologies, 3M promised to assume full responsibility for the dual combat earplugs—a promise it failed to keep. Moreover, the company learned that if servicemen and women inserted their earplugs deeper into the canal, they would work properly. However, they did not inform military personnel of this technique.

If you were involved in Operation Iraqi Freedom between the years 2003 and 2012, and if you now live with hearing loss, tinnitus, or other auditory issues, you may be the victim of 3M’s negligence. Contact the experienced personal injury attorneys at Dwyer & Coogan today to see what, if any, legal rights you have to pursue compensation.