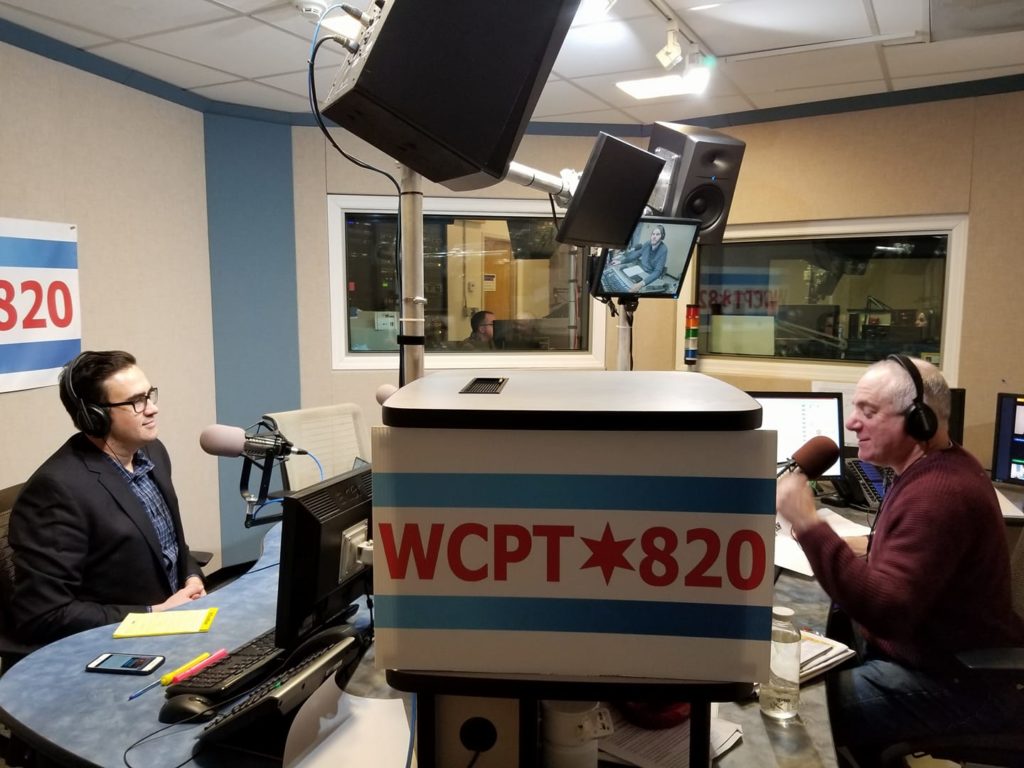 Jim Coogan made his monthly appearance as the Legal Analyst on The Ben Joravsky Show (@bennyjshow on Twitter) on WCPT 820 AM Radio, Chicago last week.  Ben and Jim discussed the recent report issued by Human Rights Watch about the abuse of anti-psychotic medications to sedate nursing home residents.  They also discussed the concept of “probable cause” related to the House Intelligence Committee Memo release regarding the surveillance of Carter Page as well as a recent lawsuit filed by victims of the Charlottesville violence against various Alt-Right and Neo-Nazi individuals and groups, alleging a civil conspiracy to do harm.

The whole show can be heard here (without commercial interruption!)