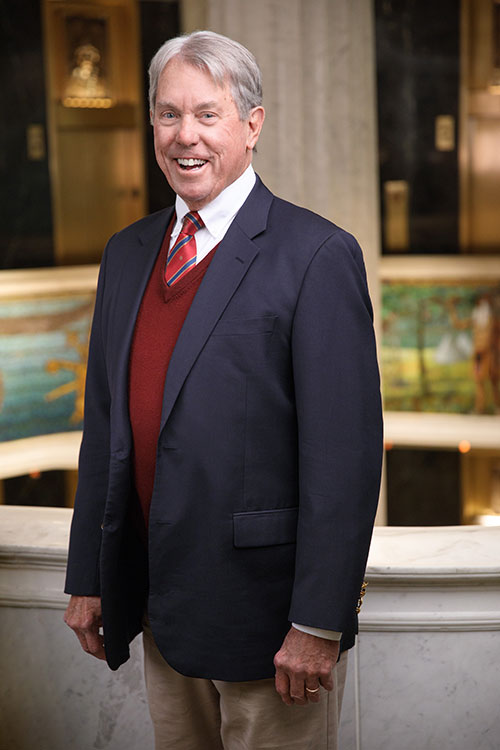 Practice Areas: Pat is no longer actively practicing law. The firm is forever committed to carrying on his commitment to justice.

Biography: Patrick received the St. Ignatius College Prep Award for Excellence in the Practice of Law (2011); he also received the Bar Association’s President’s Award in 2004. Early in his career, he served as Assistant Corporation Counsel for the City of Chicago (1967-1968). He also served as a Commissioner for the Village of Flossmoor Plan and Zone Commission (1978-1984). And he works as a member of the American Arbitration Association Panel of Arbitrators (1991-present); and previously on the Mandatory Arbitration Panel, Circuit Court of Cook County (1991-2005).

Personal: Pat has always enjoyed being a family man, and while his children are now grown, is enjoying grandfatherhood. He is an avid golfer and was an active basketball player and softball player in his younger days. He has been an advocate for injured workers and citizens for his forty-year career. He and his wife now live in the South Loop.