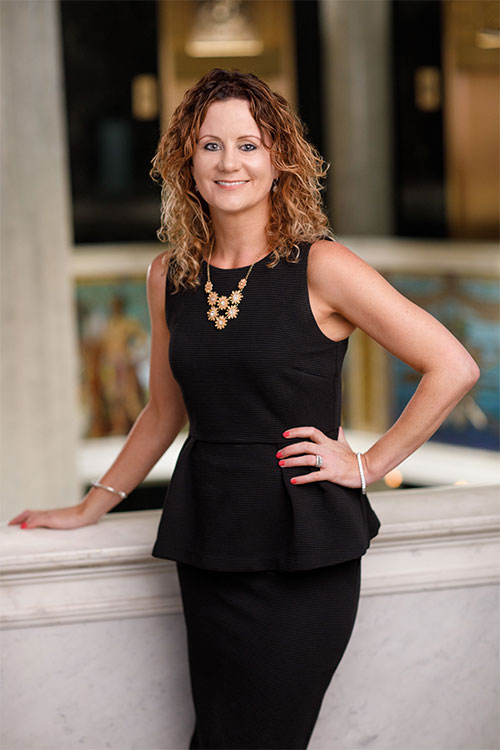 Caroleann joined our firm in August of 2017, bringing with her an abundance of real experience representing injured workers and those harmed by the negligence of others. During her time at Dwyer & Coogan, she has demonstrated tremendous talent in the practice of law and was promoted to Partner inNovember of 2018.  Caroleann has a wealth of experience, a strong work ethic and a never ending commitment to building her relationship with her clients.

Caroleann grew up on a small island, off the Northwest coast of Ireland. She qualified and practiced as a lawyer in Ireland, from 2004 through 2008. In early 2008, during a short visit to Chicago, she met her now-Husband (also Irish-born), in an Irish Bar on the Northwest side of the City. Following that chance encounter – Caroleann emigrated to Chicago and after successful completion of the Illinois State Bar Exam, she began