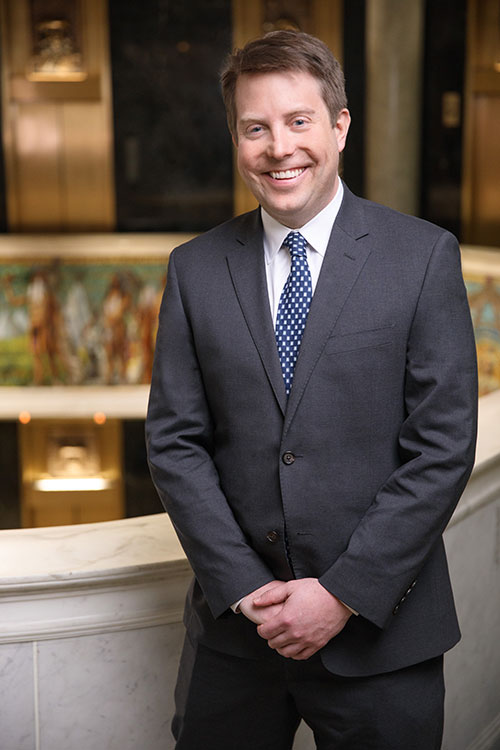 Prior to entering private practice, Patrick worked as career judicial law clerk to two justices of the Illinois Supreme Court, Chief Justice Thomas Fitzgerald and Justice Mary J. Theis. Patrick’s work for the Justices included a number of high profile cases, including a criminal case that was affirmed by the United States Supreme Court, Williams v. Illinois, http://www.supremecourt.gov/opinions/11pdf/10-8505.pdf. His career with the Supreme Court spanned from 2003 through 2011. He additionally clerked for Justice Theis at the Appellate Court of Illinois-First District from 2002 to 2003.

The City of Chicago Department of Law hired Patrick out of law school. There, he prosecuted building owners from every part of the City in Housing Court, and defended the City in Chancery court. Patrick worked as part of a team of lawyers that worked on several cases that made local and national news. Patrick has also served on the adjunct faculty at Loyola University. Prior to going to law school, Patrick was a Legal Aid paralegal in the Jesuit Volunteer Corp., stationed in Yakima Washington.

In re Marriage of Covello

In re Marriage of Aleksy (pending Illinois Appellate Court)